If you’re living on just £5.84 per day like most asylum seekers in the UK, cutting costs is essential. A bike not only gets you to vital appointments for free, it can open up your new city and link you to friends.

“When you barely have enough money to eat, and you’re trapped in a system that takes away all your agency, the freedom a bicycle offers can change your life completely,” says Syrian film-maker and refugee Hassan Akkad, in a moving and witty video he has made for the Bike Project.

This charity refurbishes unwanted bikes and donates them to refugees and asylum seekers, including some of our very own HostNation friends.

“I had my first bike when I was three years old,” says Carim (name changed), an asylum seeker from Syria. “It is true that most of my life has been destroyed and it is impossible to bring it back, but to have a bike is like having hope again.”

We matched Carim to his befriender Greg, a keen cyclist, and the two use their bikes to explore the city while building their friendship and chatting to improve Carim’s English.

“To discover London with the eye of a bike rider is so interesting,” says Carim. “It gives me an opportunity to stop and enjoy London's parks and monuments." 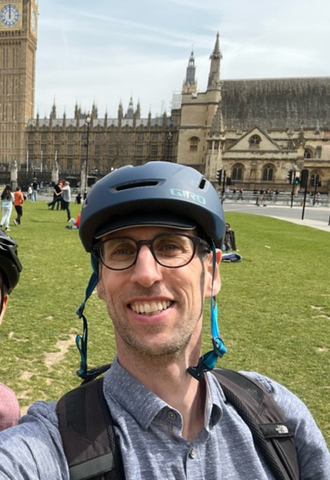 While asylum seekers and refugees have typically made huge sacrifices to get to the UK, most see very little of their new cities at first, due to transport costs and lack of confidence. One of the great values of their befriender is to help them not only to find their way around, but to relax and have fun in their new surroundings.

“We had a really great morning cycling up to Stratford then across London all the way to Westminster and home to Greenwich along the Thames,” says Greg. “I could tell Carim really enjoyed himself, and so did I. The bike is a fantastic thing for him to have, it really opens up London to him. Thank you so much for putting us in touch with the Bike Project!”

It’s not all plain sailing learning to ride a bike in a new country though… Sisay (name changed), who is an asylum seeker from Eritrea, had to navigate a few cultural differences while learning to cycle in the UK. “At first it was a bit complicated because in my country we drive on the right,” he laughs. “Also, people shouted at me in the beginning for jumping red lights on the bike. In my country, traffic lights are not usual!” 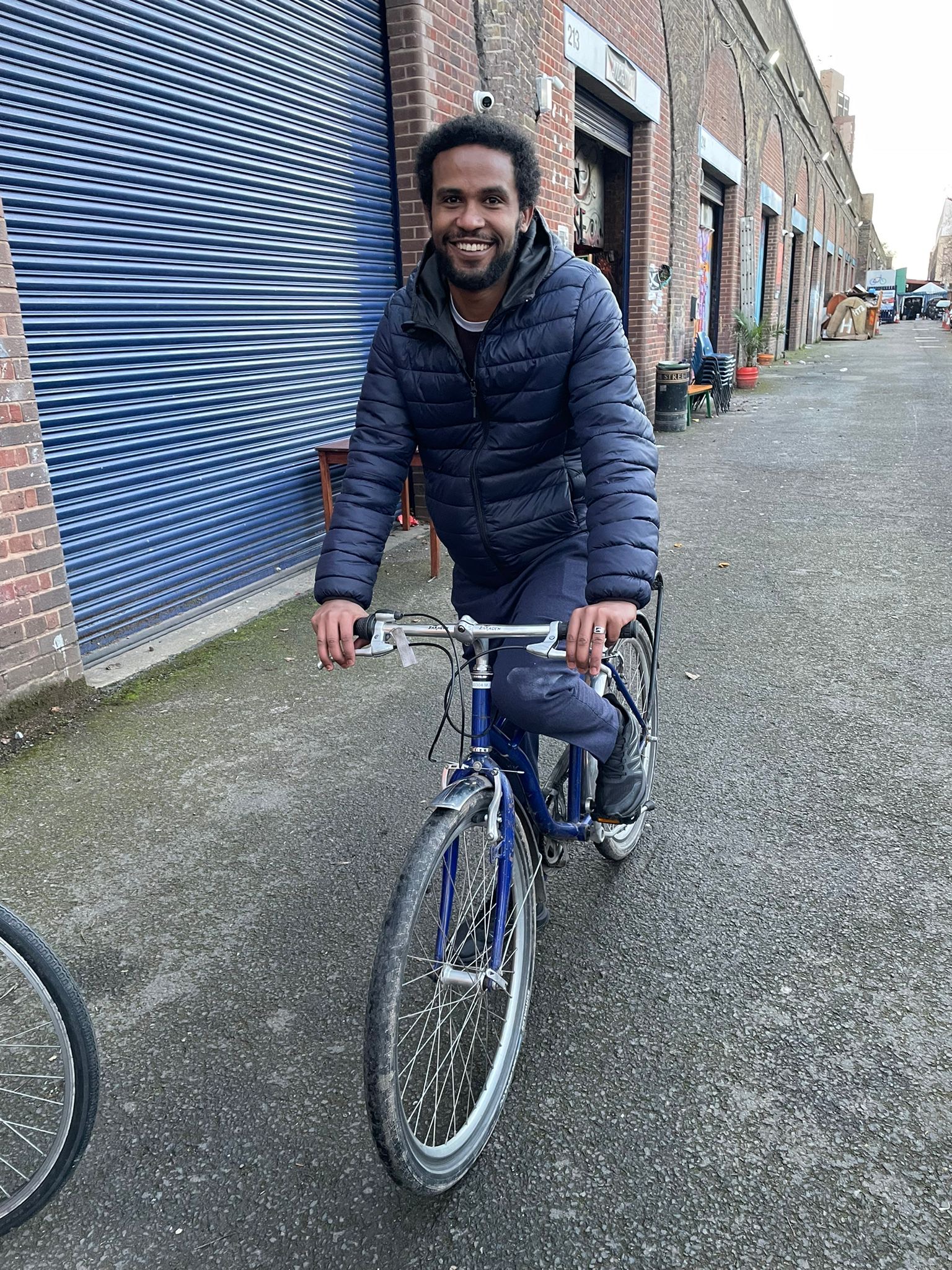 Now however Sisay has learned his road skills and things have got a lot safer. “It is going well,” he says. “Whenever I go anywhere, I go on the bike and then I don’t have to pay a bus fare.”

Sisay, in common with around 37,000 asylum seekers in the UK, is currently housed in a single hotel room by the UK Home Office. The majority of people in his situation have so little money that they are effectively trapped within walking distance of these hotels because of the cost of transport.

With his new bike, at least Sisay doesn’t have to worry about travel costs when meeting up with his HostNation befriender Frances. “Sisay is delighted with the bike he got from the Bike Project and he's been cycling a lot,” says Frances, a media officer at the charity CAFOD. “We've cycled together and he's really enjoying it.” 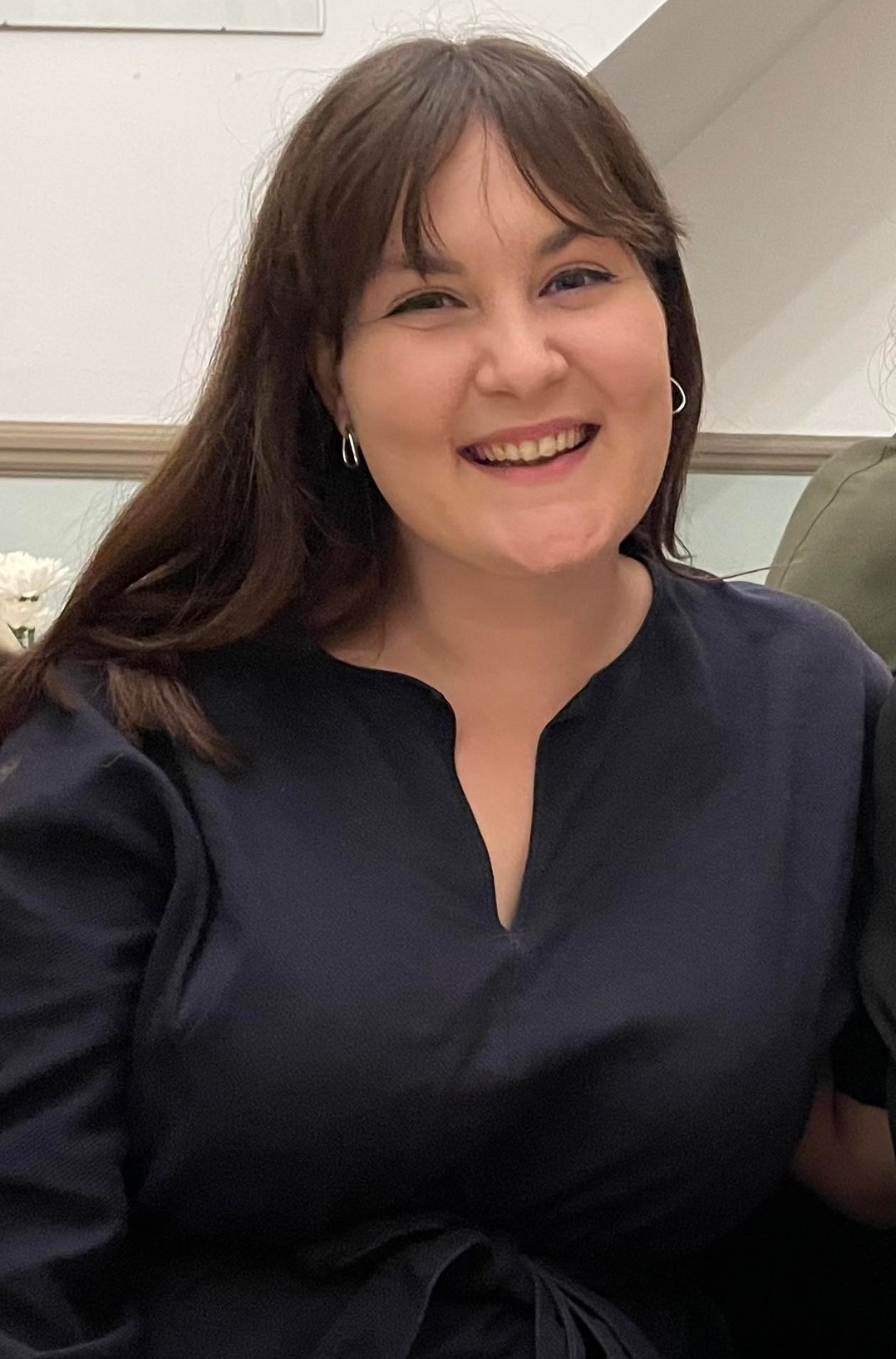 Other than cycling, our befriending scheme sees Frances and Sisay hanging out together, watching football, and tasting British and Eritrean food. “We meet every week and she is really great,” he says.

“We have lunch and a walk, she even invited me to lunch at her house. I am getting much better with my English, and she is even teaching me about how to dress in British style!”

This friendship means a lot to Sisay, who is living with deep uncertainty while he awaits progress on his asylum application. “She is a really good person,” he enthuses. “She’s the first British friend I have and she helps me with anything I need.”

The benefits go both ways. “It's been wonderful,” says Frances, who tweets photos of their delicious shared meals to her followers. “We're definitely friends at this point and he's a great part of my life. I would hugely encourage everyone to do befriending."

Amid all the negative news currently overwhelming refugee issues in the UK, it is fantastic to see our HostNation friends sharing great experiences and having fun, whether on their bikes or otherwise.

Friends like Frances and Sisay are making our communities better places to live - for all of us.

If you’d like to befriend with us in London, Newcastle or Manchester, register here

To discover more about the Bike Project, donate a bike or sign their pledge to stand with refugees, click here