Nick (London befriender, male, 20s) has done a variety of jobs in the past but now manages a team of 40 volunteers for a cancer support charity. He is a friendly, outgoing man. Ali (Sudanese refugee, male, 20s) arrived in the UK in 2019 and is at college studying maths and English. As well as sharing an interest in meeting and getting to know new people, both Nick and Ali are passionate football supporters. 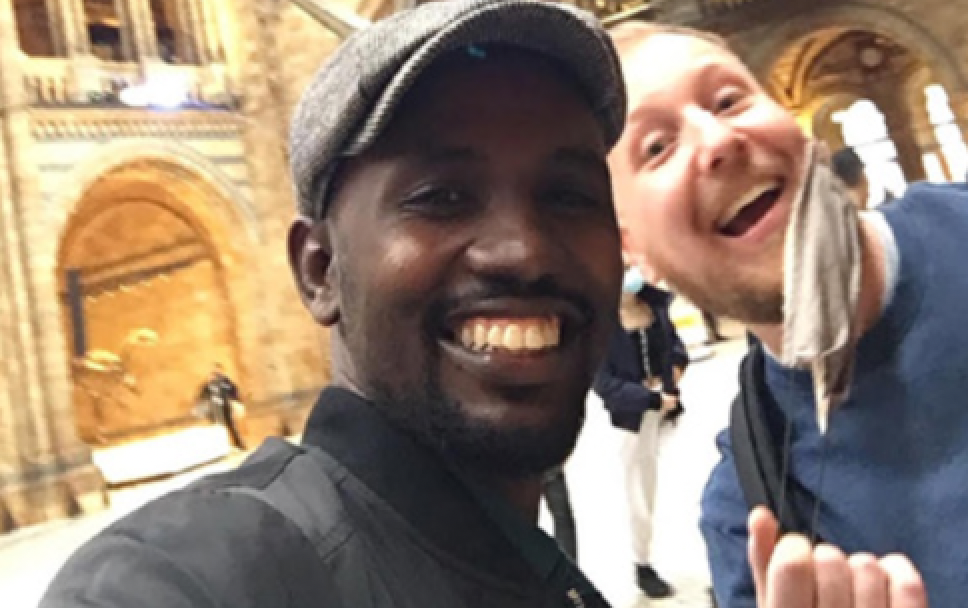 Couldn’t have gone better. It doesn’t feel like volunteering, it just feels like having a mate. We are quite similar people and there just hasn’t been any awkwardness at all. Ali’s an Arsenal fan like my housemate and so he’s been over to watch football and he’s met some of my other friends as well. It was Ali’s birthday two weeks ago so we celebrated at his favourite restaurant in Wood Green. I feel he has become more confident with his English once he realised that it didn’t matter if he made some mistakes. We’ll definitely continue to be friends.

Yes, it has been very good. I couldn’t have a better friend. We are better than good friends. We will be friends for life. It’s made a big difference to my life. We have met in the park at Finsbury Park, have watched football on TV at his house, have had a meal in Wood Green together and are going to a museum next week. I have met his flat mate and become friendly with him as well.